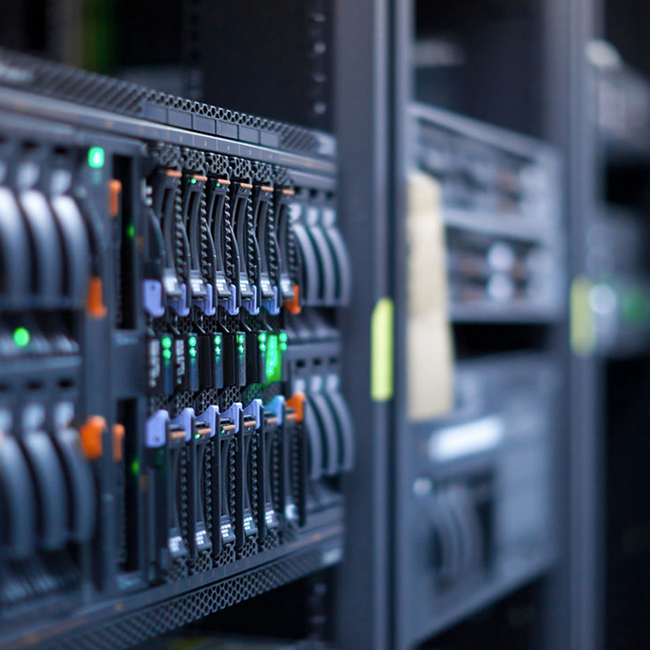 Microsoft has moved quickly to address a problem with Windows VPN connections. You can fix this issue affecting both Windows 11 and Windows 10 by trace back to last week’s monthly security patches. An official update is now available for all users.

Planned on the second Tuesday of the month, known informally as ‘Patch Tuesday’ for Windows 11 version KB5009566 and Windows 10 version KB5009543 were released as . These updates fix existing security issues, but create several new ones at the same time.

Among them is an inability to connect to VPNs using the popular L2TP protocol and Windows Server Domain Controllers restarting unexpectedly. Microsoft’s Resilient File System (ReFS) was also affected  for access to external drives using

Microsoft’s patch arrived a week after those initial updates, but many IT admins already chose to roll back their network to the previous version. In order to get the new version, they’ll first have to install the buggy update, risking a recurrence of these problems.